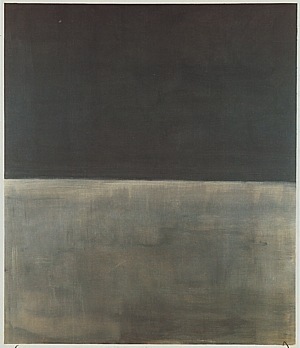 Come and listen, all you who fear God,
and I will tell you what he has done for me.
I called out to him with my mouth,
and his praise was on my tongue.
If I had found evil in my heart,
the Lord would not have heard me;
But in truth God has heard me;
he has attended to the voice of my prayer.
Blessed be God, who has not rejected my prayer,
nor withheld his love from me.
(Psalm 66:14-18)

I think it is easy to miss how astonishing Peter’s rooftop vision in Joppa truly is, and how completely it overturns the Church’s notion of who and what is acceptable to God.

Peter sees a vision of a sheet being lowered before him. It contains all sorts of animals, especially animals that are considered unclean by the Jews according to the Torah.

Peter hears a voice from heaven saying to him, “Get up, Peter, kill and eat” (Acts 11:7). Over Peter’s protest — he is an observant Jew who follows the dietary laws — the voice says “What God has made clean, you must not call profane” (Acts 11:9).

Not only are the animals themselves clean, the act of eating them is also clean.

When he is taken to Caesarea, to the house of Cornelius the centurion, Peter sees the evidence of the Spirit in the lives of Gentiles. He begins to understand: “If God gave them the same gift that he gave us when we believed in the Lord Jesus, who was I that I could hinder God?” (Acts 11:17).

This report silenced the objections of the Church at Jerusalem, we read, “and they praised God, saying, ‘Then God has given even to the Gentiles the repentance that leads to life'” (Acts 11:18).

Those who do acts that once were forbidden to the Jews, but which now are commanded to Peter, have the repentance that leads to life. Those who were previously set apart by their observance are no longer to be set apart, but share in the same Spirit.

The acts themselves do not separate us; our racial or cultural identity does not separate us. We are all sinful, though we must be careful not to call profane what God has called clean. All who repent share life in Christ and the gift of a new Spirit.

Who are we to hinder God?

Glory to God, whose power, working in us, can do infinitely more than we can ask or imagine: Glory to him from generation to generation in the Church, and in Christ Jesus for ever and ever. Amen. (BCP 102)